Aviv Paz Ph.D. is a protein biochemist that applies an array of complementary tools to study key-proteins that are involved in multiple diseases. To gain a deep and meaningful understanding of protein function, dynamics, and druggability, our lab first focuses on solving protein structures using X-ray crystallography or cryogenic electron microscopy. Using structures as templates, we then design experiments to test structure-derived hypotheses and further probe various functional aspects of the system at hand, such as ligand and drug binding specificities, kinetics, and protein dynamics. In order to do so, we employ methods from several experimental fields such as biochemistry, biophysics, molecular biology, physiology, and computational methods fostering multiple collaborations. 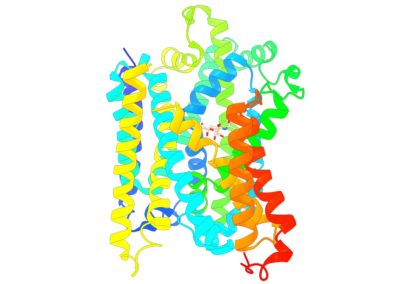 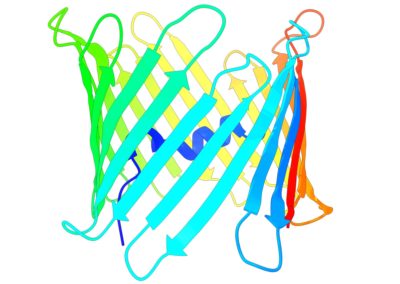 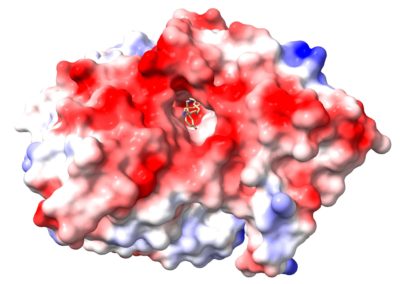 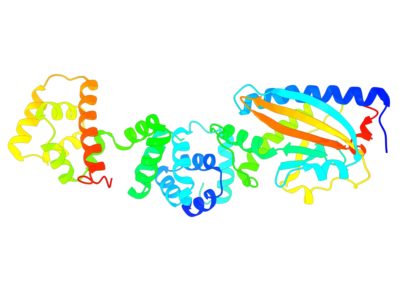 Cells are enclosed by lipidic membranes that isolate them from each other and their environment. Membranes exert cellular sequestration due to their impermeability to most water-soluble molecules and ions. The ingress and egress of numerous molecules and ions to cells are governed by channels and transport proteins that are embedded in the membrane. As such, transporters and channels have tremendous importance in the normal physiology of all living organisms. Moreover, 60% of all drugs act on membrane proteins, while certain drugs are expelled from cells through specific transporters, rendering them ineffective. Our objectives are to gain a structural-based understanding of the dynamics of key-human transporters, relate these to functional aspects of the transporters, and harness these insights into the development of novel therapeutic approaches.

In order to bind and transport cargo between the two sides of the membrane, secondary active transporters are highly dynamic. They shift their conformations on fast time-scales in a thermodynamically reversible manner employing an alternating-access mechanism. In simplistic terms, a transporter shuttles its cargo from the extracellular milieu into the cell by sampling multiple conformations in which the ligand-binding site is situated at a cavity that is either exposed to the extracellular- or intracellular-space. When the cavity is open towards the extracellular space, driving ion- and ligand binding induce motions in the transporter that occlude the bound ligands, followed by an opening towards the intracellular space and finally, cargo release. After a successful transport event, the transporter isomerizes once again to an extracellular-open state and the transport cycle repeats over and over. Several factors as substrate and driving ion binding, and the membrane potential shift the equilibrium between the different conformers a transporter adopts.
We strive to characterize the most sampled conformations in the transport process, by generating structural snapshots of these, identify the principal pathways and the underlying kinetics by which transporters isomerize by utilizing spectroscopic, structural, and functional experimental systems. At this stage, our focus is on specific transporter targets related to the proliferation and treatment of cancer.

Many transporters exhibit tissue-specific distributions. In some cancers, the expression levels of particular transporters are elevated. A striking example is the upregulation of sugar transporters from the GLUT family in several cancer types. GLUTs supply these tissues with abundant energy-sources that aid in the replication, metabolism, and ultimately the overall progression of the cancerous tissue. Structural studies of cancer-related transporters from different families in complex with known ligands could provide an atomic-resolution understanding of the specific interactions between the ligands and their portal into the cell, leading to a better definition of motifs that govern the binding and transport of the ligands. The general rule for transporters is that one transporter family binds and transports specific molecules. To do so, these transporters have a binding site that is highly specific to the transported ligand. But, there are a few exceptions to this rule. A few transporter families are multi-specific, i.e. they shuttle numerous ligands in or out of cells. One example is the efflux ABC-transporters that are responsible for drug resistance. In this case, the structural determinants of ligand selection deviate from the well-established binding site that is fine-tuned to bind one chemical family. We are interested in defining the structural motifs and architecture of both types of transporters – specific and multispecific of transporters that are involved in cancer progression and treatment.

Drug binding to transporters is another critical aspect that is extremely important for the treatment of multiple diseases and conditions. We are interested in the link between the binding mode of a drug to a transporter and its ensuing biological effects. Further, probing the differences of binding sites between isoforms or homologs could aid in drug design efforts to result in better drug specificities that lead to reduced side-effects. For these studies, we employ structural, functional, and biochemical/biophysical assays.