Dr. Snell is a biophysicist originally from the United Kingdom. He has a first class honors degree in Applied Physics and completed his Ph.D. in Chemistry at the University of Manchester, UK. He held a prestigious National Science Fellowship in the NASA laboratory for Biophysics at Marshall Space Flight Center in Huntsville Alabama and worked with the laboratory for over a decade conducting experiments on the Space Shuttle, Mir, and the International Space Station. Dr. Snell was a scientific interface between NASA and scientists from multiple universities conducting experiments in space. He was awarded the Marshall Space Flight Center directors commendation for his work.

Dr. Snell came to the Institute in 2005 and has been supported in his research continuously by competitive awards from NIH, NSF, NASA, and the DoD. He has also received support from local and national foundations. Dr. Snell has served on numerous advisory and review committees and represented the scientific community  on the American Institute of Physics News and Media Advisory Committee, the Stanford Synchrotron Lightsource Users Executive Committee, and the International Organization on Biological Crystallization among others. He has published almost 80 research papers in international journals, four book chapters, and two books. Holding two patents, he is also a professor at the University of Buffalo Material Design and Innovation Department, a department that spans both the School of Engineering and Applied Sciences and the College of Arts and Sciences. Dr. Snell is an adjunct faculty at the Roswell Park Comprehensive Cancer Center and mentors graduate students from both Roswell Park and the University. He has long-term collaborations with scientific groups worldwide and has given hundreds of presentations at national and international meetings.

In 2014 Dr. Snell became the president and chief executive officer of the Institute. He is forging collaborative links regionally and nationally leading an accomplished, efficient, and skilled team who are committed to working today for the cures of tomorrow. 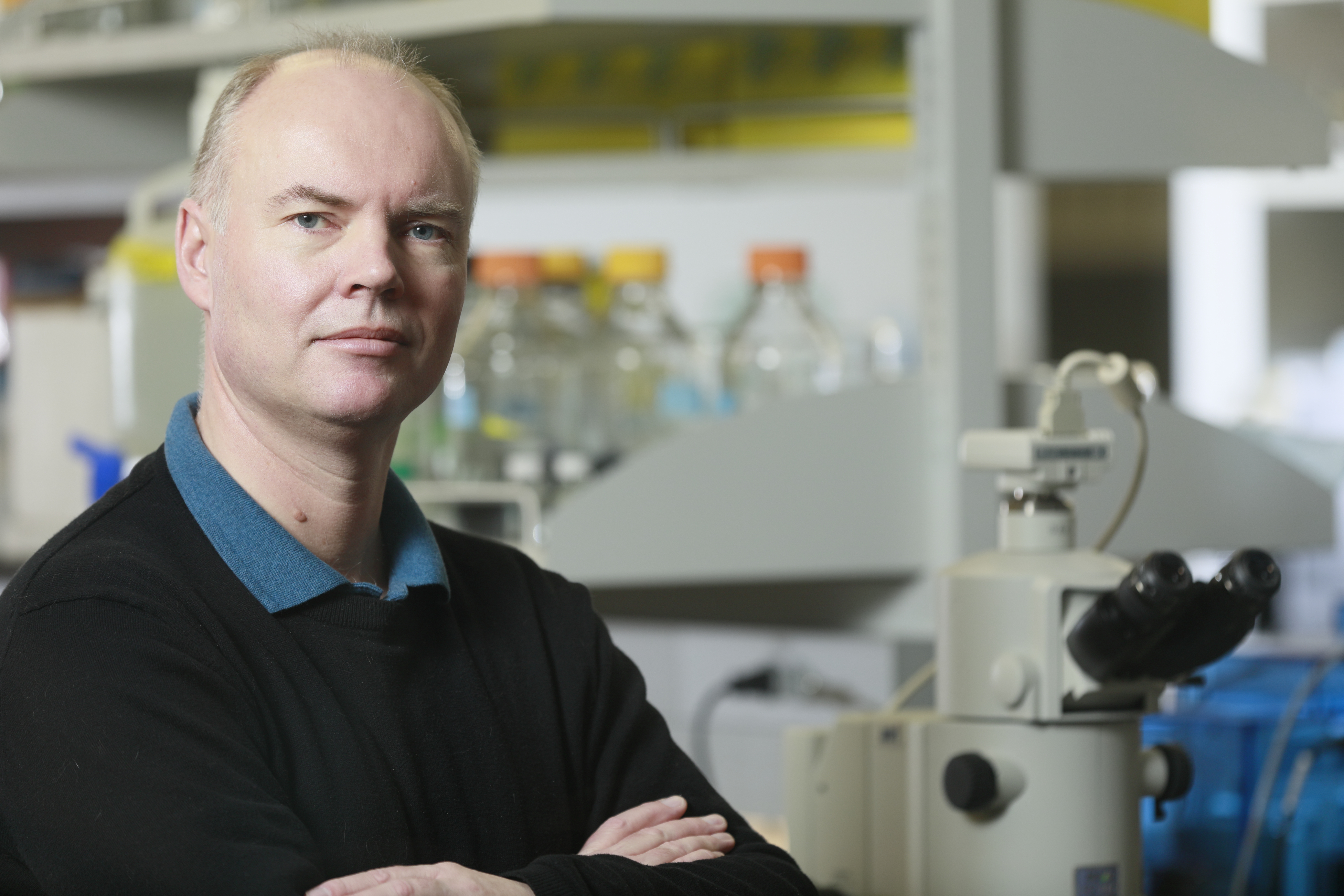 The Institute is managed by a team providing the highest level of support to the research groups. Our commitment to furthering their work serves the health and well-being of our community. Cures begin here through teamwork.

The Scientific Governance Council consists members of HWI’s scientific staff and provides guidance for major decisions that affect the future of the Institute. Their primary duties focus on scientific matters such as fostering new and existing research programs, recruiting and mentoring young scientists, and reviewing scientific projects and grant requests. In addition, they are responsible for the maintenance of the physical laboratories and serve as a sounding board and advisory council for the executive and support departments. The Governance Council is also used as a mechanism to identify and groom future leaders while establishing a strong, committed leadership team.