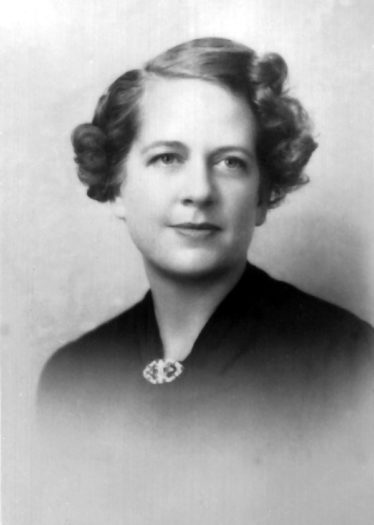 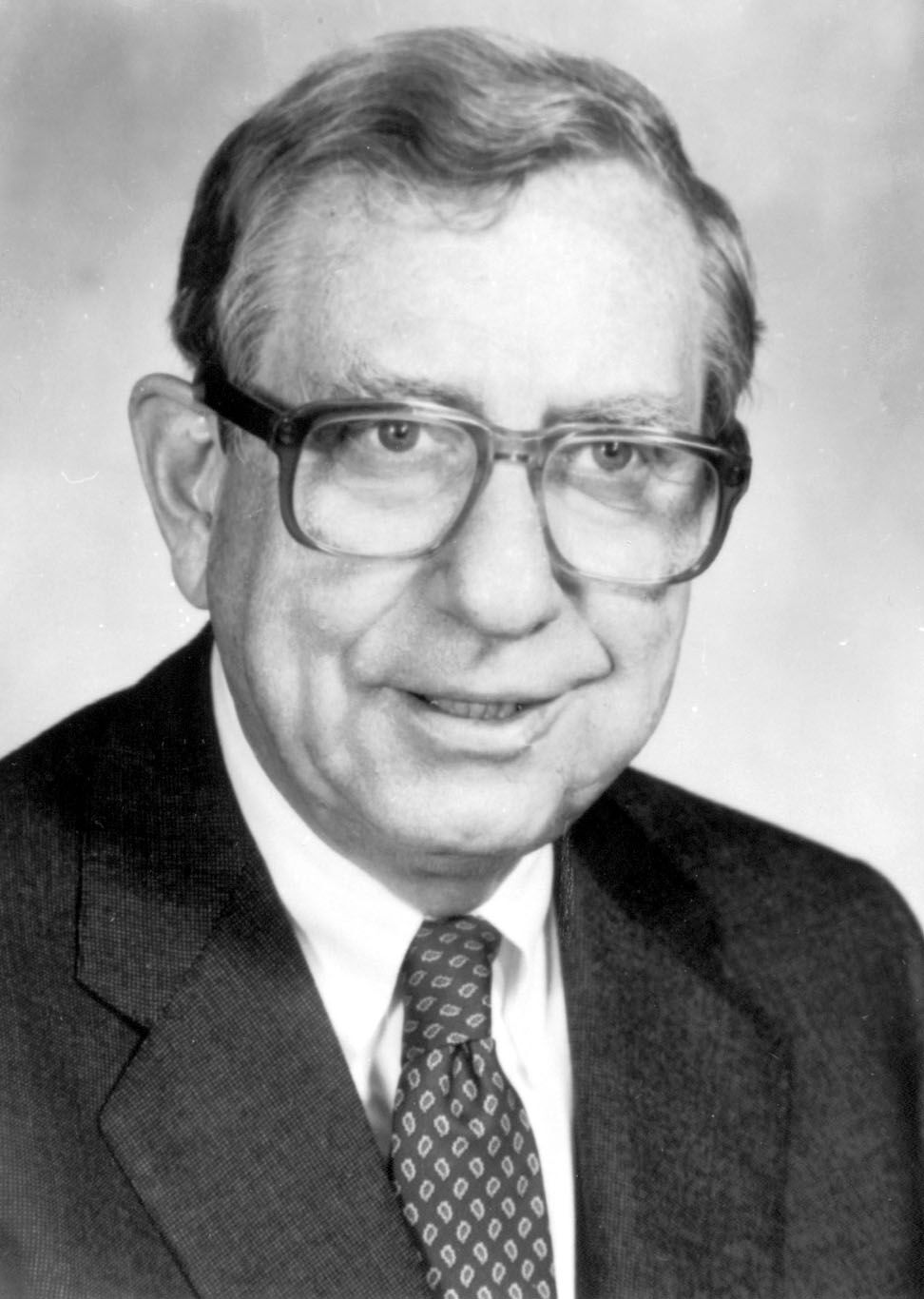 In 1956, the vision of Dr. George Koepf and generosity of Helen Woodward Rivas founded the Hauptman-Woodward Medical Research Institute.

Ms. Rivas was the youngest child of Orator and Cora Talmage Woodward of LeRoy, New York. The Woodwards owned and operated the Genesee Pure Food, Co. In 1899, Orator purchased a unique recipe that he named Jell-O, which became the company’s claim to fame. The couple had six children; Helen was their youngest.

While a patient of Dr. Koepf, Helen learned of his deep interest in basic research and his belief that it was vital to improving human health. To his vision she pledged generous financial support. Her foresight and his dream established Buffalo’s only independent research institution, which now has an international reputation for excellence in structural biology.