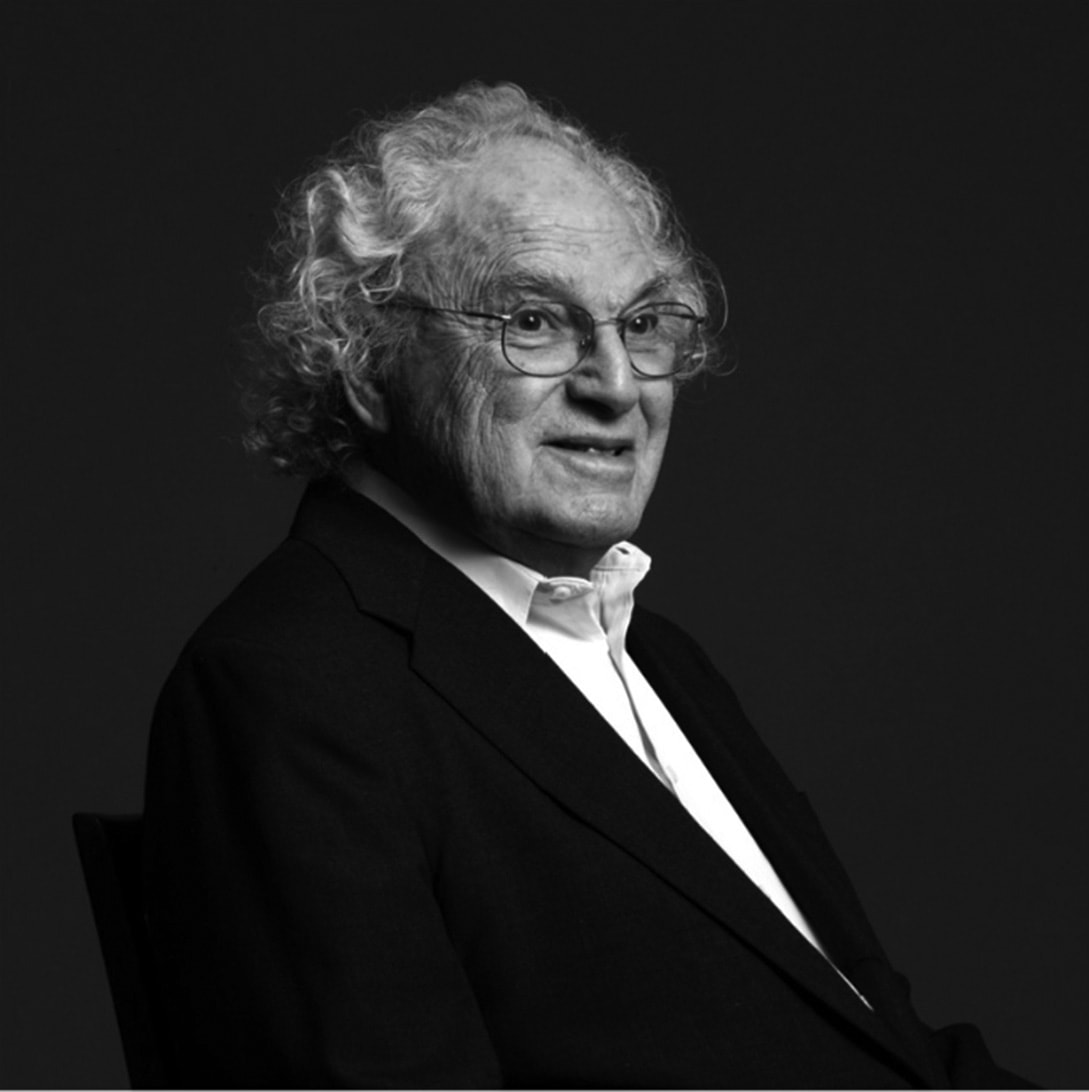 Herbert Hauptman’s courage to challenge conventional wisdom in crystallography changed the way scientists around the world study and develop drugs. 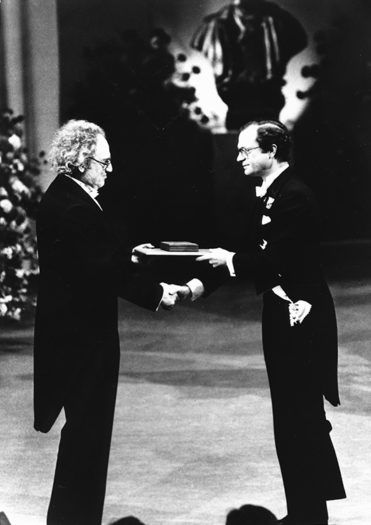 Herbert A. Hauptman was born February 14, 1917 in New York City. He was the eldest of three sons to Israel Hauptman, a printer, and Leah Hauptman a department store sales clerk. At an early age, he developed a passion for math and science.

Dr. Hauptman earned a Bachelor of Science degree from the City College of New York in 1937, a Master’s degree from Columbia University in 1939, and a PhD from the University of Maryland in 1955. All of his degrees were in mathematics.

In 1970, Dr. Hauptman joined the crystallographic group of the Medical Foundation of Buffalo becoming Research Director in 1972 and, later, its President. Dr. Hauptman had used probability theory to develop mathematical techniques called direct methods. He used these methods to interpret diffraction patterns and translate them into a structural map that revealed the location of individual atoms. Initially met with much skepticism, in 1985, while at the Institute, Dr. Hauptman’s revolutionary methods made him the first mathematician to win a Nobel Prize in chemistry.

In 1994, the Medical Foundation of Buffalo was renamed the Hauptman-Woodward Institute Medical Institute recognizing the partnership of science and philanthropy. Dr. Hauptman continued to work daily at the Institute into his nineties. Dr. Hauptman passed on October 23, 2011 but his legacy continues.