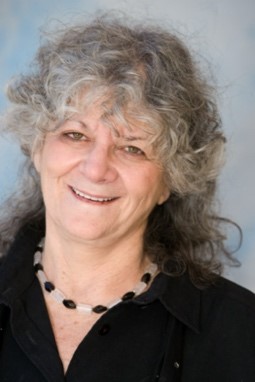 Dr. Ada Yonath is a Biochemist and Structural Biologist at the Weizmann Institute of Science in Israel. She is currently the Director of the Helen and Milton A. Kimmelman Center for Biomolecular Structure and Assembly, and a Martin S. and Helen Kimmel Professor of Structural Biology. She established the first protein crystallography laboratory in Israel and pioneered the technical development of cryo-crystallography and the crystallization and structure determination of ribosomes, and has made important contributions in the structure-based development of novel antibiotics. In recent years Prof. Yonath ventured into high-resolution cryo-EM and has published a number of cryo-EM structures of ribosomes.

For her fundamental contributions and achievements, Prof. Yonath was elected to different professional bodies, such as the Israel Academy of Sciences and Humanities in 2000, the US National Academy of Sciences in 2003, the German Academy of Sciences in 2013, and the Royal Society in 2020. She has received numerous prestigious awards, including the Louisa Gross Hortwitz Prize for Biology or Biochemistry in 2005, the Paul Ehrlich and Ludwig Darmstaedter Prize in 2007, the Albert Einstein World Award of Science in 2008, the highest honor of science — a Nobel Prize in Chemistry in 2009, and a Maria Curie Medal in 2011.

Register now using the form below: 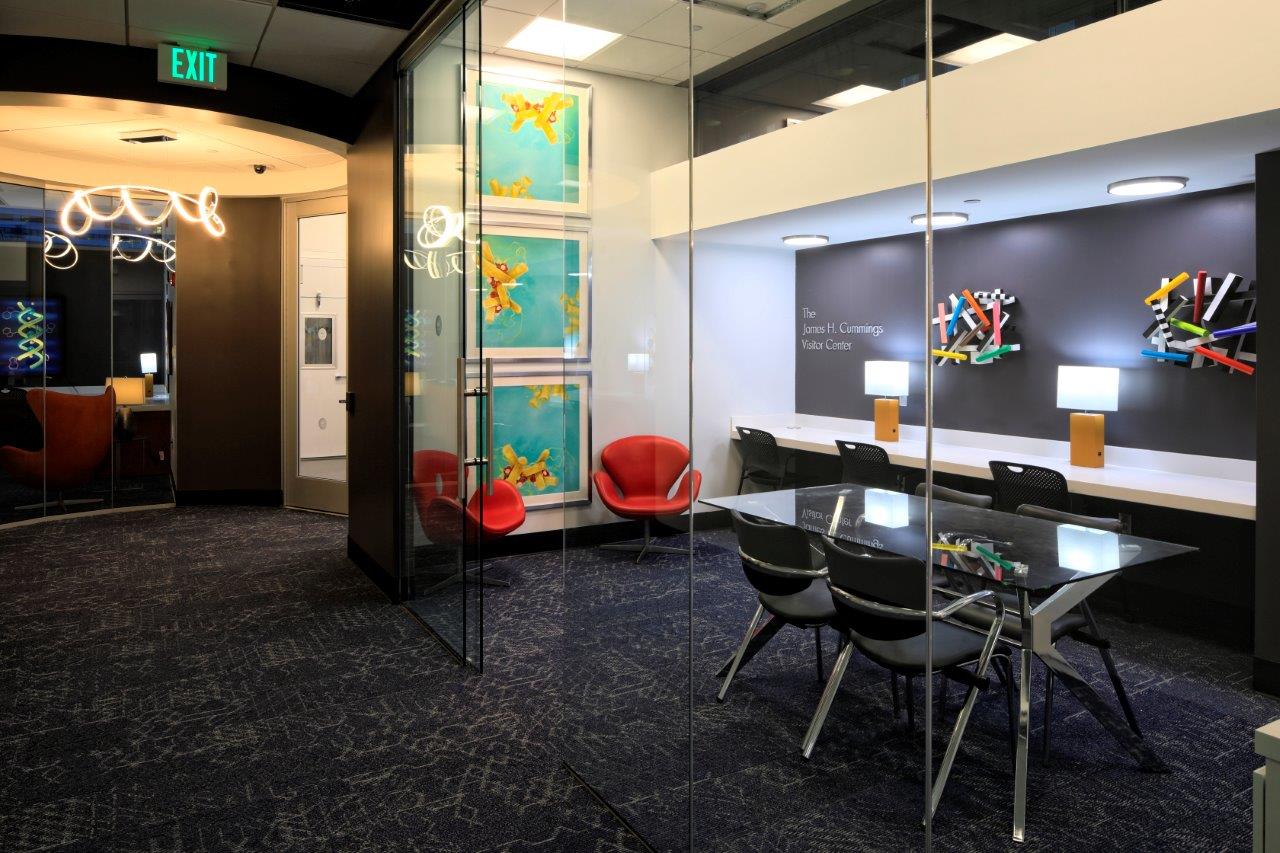 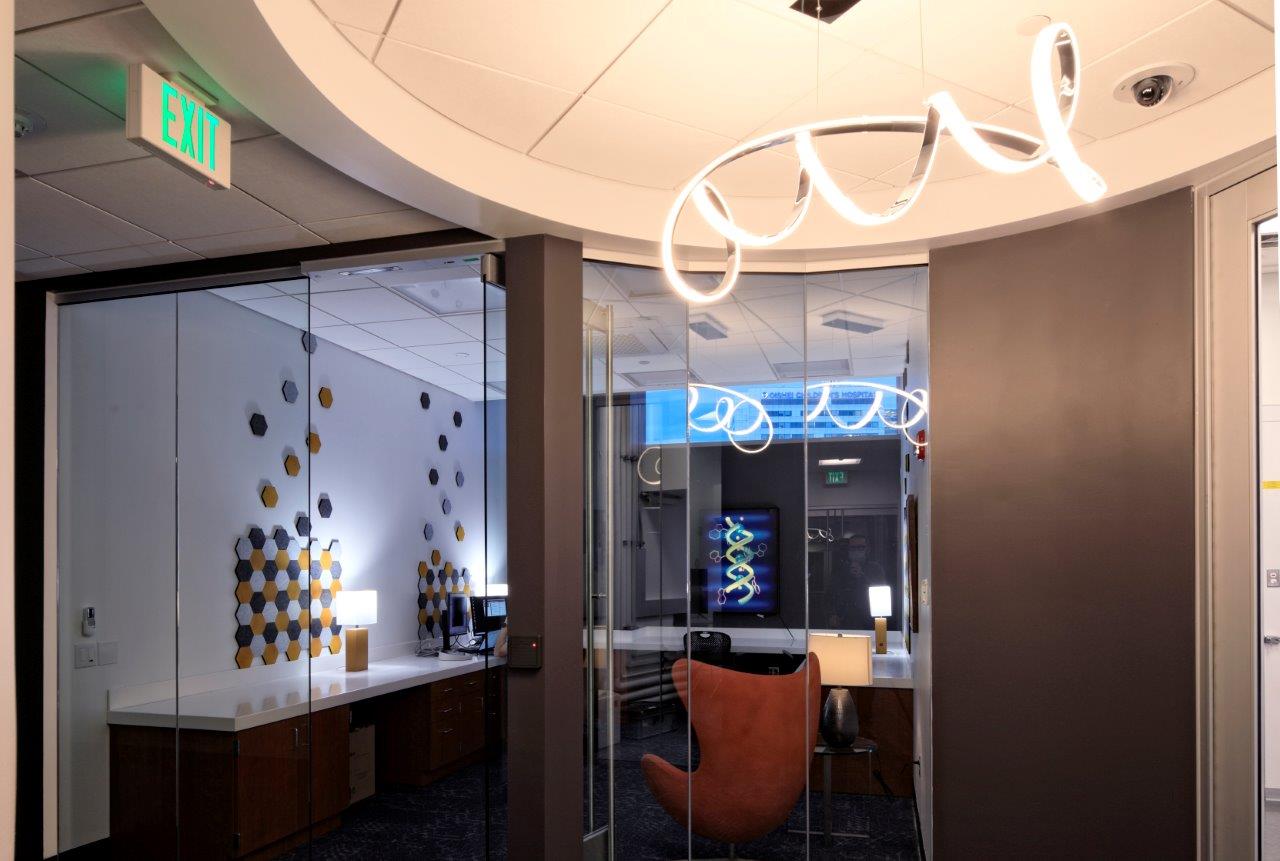 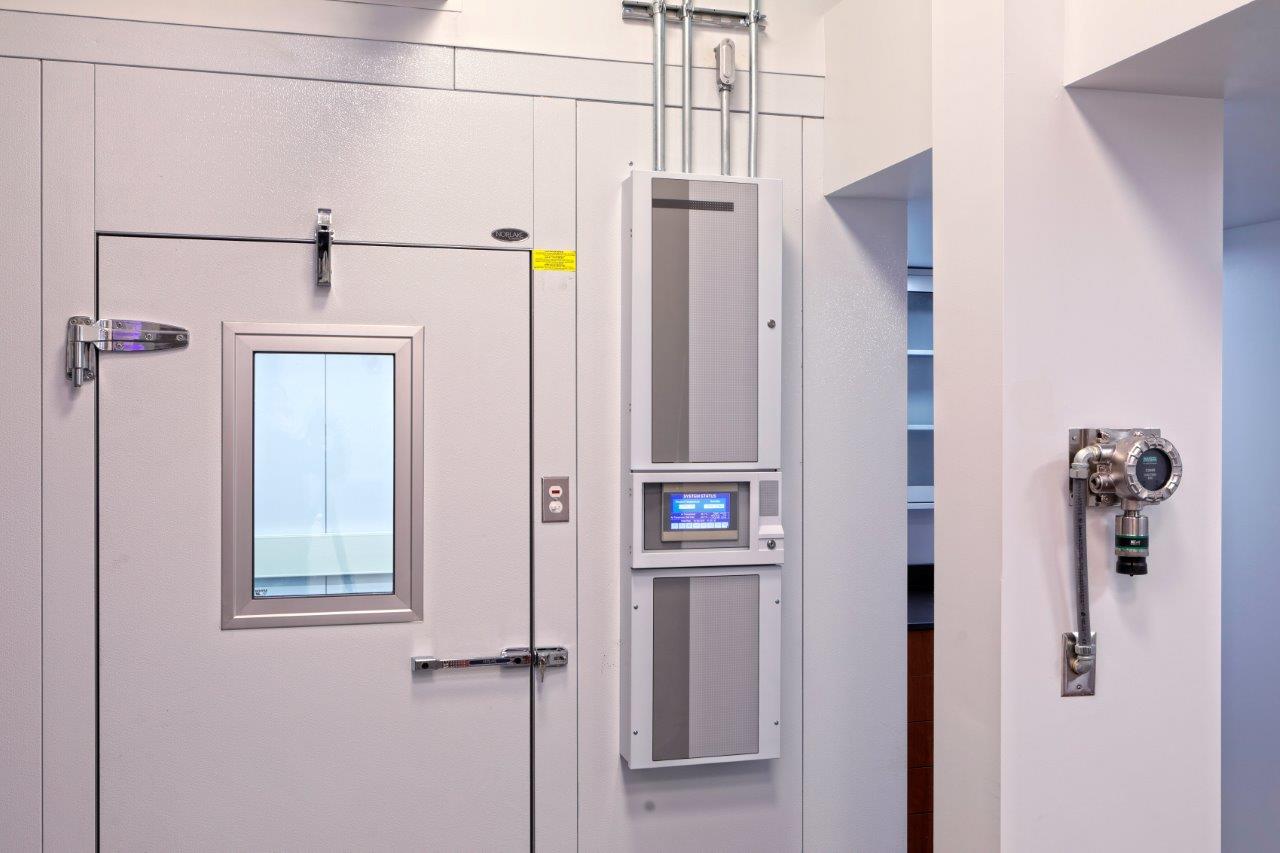 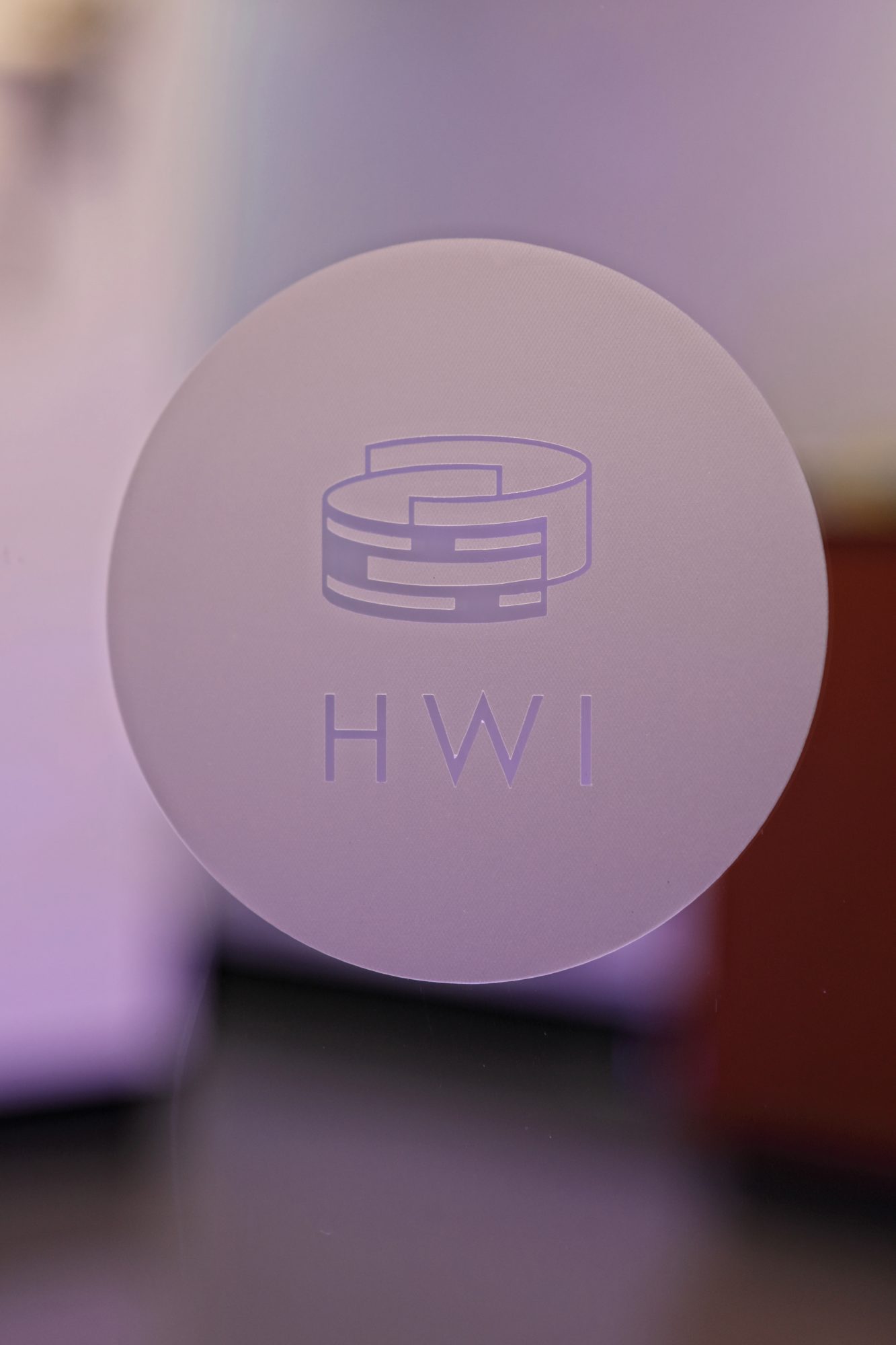