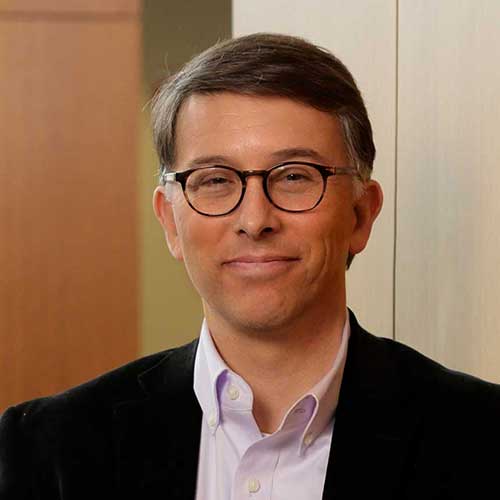 A new study reveals how a clotting protein and blood platelets can promote cancer progression and suppress immune responses to cancer. The study relates thrombin (a clotting protein in the blood), can cause blood platelets to release transforming growth factor-beta 1 (TGF-b1). This factor is known for promoting disease progression in numerous cancers, including breast, prostate, colorectal, while also suppressing immune-system responses to cancer.

Within this study blood samples from cancer patients, genetic analyses, cell lines and animal models to investigate the mechanism are used to investigate the underlying release of mature TGF-1b and the implications of blocking that release as a means of cancer immunotherapy.